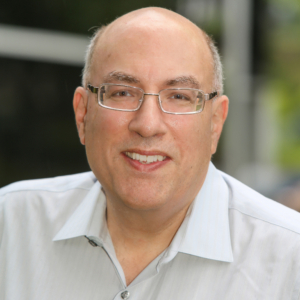 Scott Wolinsky has over twenty-five years of experience in the intellectual property field. After working as a patent examiner at the U.S. Patent and Trademark Office for six years, Scott transitioned to the private sector as a patent agent. In that capacity, he has prepared and prosecuted numerous patent applications for companies such as AMD, InterDigital, and LG Electronics at IP law firms in both Philadelphia and Washington D.C.

Scott is proficient at conducting interviews with Examiners at the USPTO, and has successfully argued before the Patent Trial and Appeal Board.

Scott has an electrical engineering background. Early in his career he designed, developed, and tested complex automated test equipment and radio frequency and microwave components and systems, and wrote associated software programs for military aircraft companies including Lockheed, Grumman, and Hughes Aircraft Company.

Scott is listed as an inventor on numerous patents and is a licensed amateur radio (“ham”) operator.