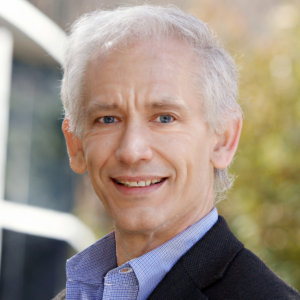 Rick Botos is a founding partner of the firm. His work encompasses all aspects of patent law, but his practice now focuses primarily on patent prosecution, assertion, interferences, opinions, freedom to operate studies, and licensing. Rick has experience with a range of technologies, including medical devices, software development, semiconductors, integrated circuits, electronic devices and systems, molecular diagnostics, and molecular assay automated platforms. He has helped several clients develop and execute strategies to maximize the value of large patent portfolios.

A chemical engineer, Rick began his career as a process engineer at Conoco in Ponca City, Oklahoma. That’s where he realized that where you live can be as important as what you do! Following a stint at Universal Oil Products in Tulsa, he headed to law school at the University of Denver. After graduating in 1986, he worked at intellectual property law firms in Los Angeles and Chicago before becoming a Senior Patent Attorney at AT&T, working at Bell Labs in New Jersey. Rick then served as Senior Patent Attorney/Corporate Counsel for Lucent Technologies (an AT&T spinoff), and Intellectual Property Law Director for Agere Systems (a Lucent spin-off)—all without leaving his original Bell Labs office.

Rick and his wife have two sons and two dogs and live in Westfield, New Jersey. An avid runner, Rick has completed over thirty marathons.