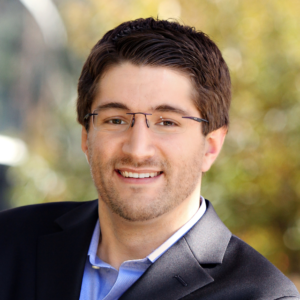 Billy graduated from the University of Richmond School of Law with a concentration in intellectual property law. During law school, he was an executive officer on the Moot Court Board and a staff member for the Richmond Journal of Law & Technology. He also wrote a paper on the subject of patent damages entitled “Where to Start? Adding Objectivity to the Profit Apportionment Process in Reasonable Royalty Calculations,” which won the 2015 Intellectual Property Law Student Writing Competition sponsored by the Virginia State Bar. Upon graduation, Billy received the Auzville Jackson Jr. Award for excellence in intellectual property.