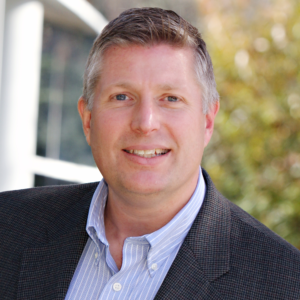 Ray Churchill is a founding partner of the firm. His work encompasses all aspects of patent law, including prosecution, acquisition, infringement and patent validity studies, licensing, and litigation. He has first chair trial and appellate experience in both federal and state courts.

Ray specializes in the fields of electronic and medical devices, control systems, communications systems, and computer technology. He is adept at electrical engineering, software engineering, and computer architecture, and can support clients in a wide array of technologies. In the course of his long-term client relationships, Ray has leveraged his technical expertise to develop and manage global intellectual property portfolios to advance and support client business objectives.

After law school, Ray served as a clerk for the Honorable Herbert J. Hutton in the United States District Court for the Eastern District of Pennsylvania. He has been a partner in several law firms in both New York and New Jersey.

Ray and his wife have two daughters and live in Watchung, New Jersey. In his spare time he can often be found competing in triathlons and local soccer leagues.