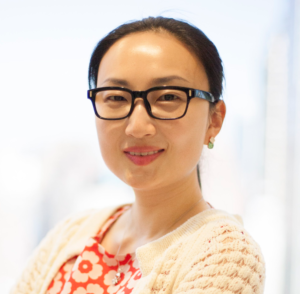 Dan has helped clients with patent license and patent infringement lawsuits before federal courts and inter partes review before the United States Patent and Trademark Office in the areas of semiconductor, MEMS microphone, and pharmaceutical technologies.

Dan is fluent in Mandarin, and enjoys photography and jogging along the lake.